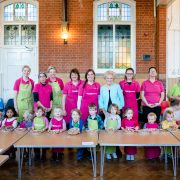 We were honoured to have food writer and television presenter, Mary Berry attend our Pre-School Cookery class Launch Party this week at the Christ Church Centre in Henley-on-Thames.

Mary watched seventeen youngsters as young as two take part in the pizza making session, helped by their mothers and staff.  They rolled dough into rectangles before topping it with tomato puree, oregano, cheese, peppers and olives.  They then rolled pizzas up and sliced them into sections which they took home to cook.  Mary said;

“I think that Smart Raspberry Cookery School is a brilliant idea. I started cooking with my grandchildren when they were very young.

“It’s good to get children to know where food comes from, to taste it and have a little go at everything.  It gives them confidence.  I was rubbish at Latin and Maths at school so I did domestic science. The first thing I ever made was a sponge pudding.  I took it home and my father said ‘its better than your mothers’!

“These lessons are very well constructed, with just the right amount of preparation.  Some of the children are only two but they can chop, roll out, mix and sprinkle.

“The children were all focused and they will be very proud of what they have done.  Alicia has trained all her teachers and they obviously have a great love of children” 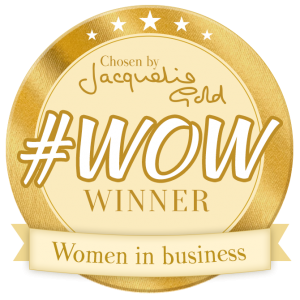 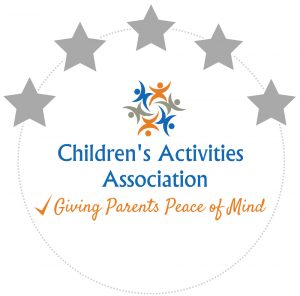 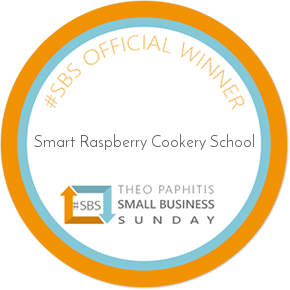